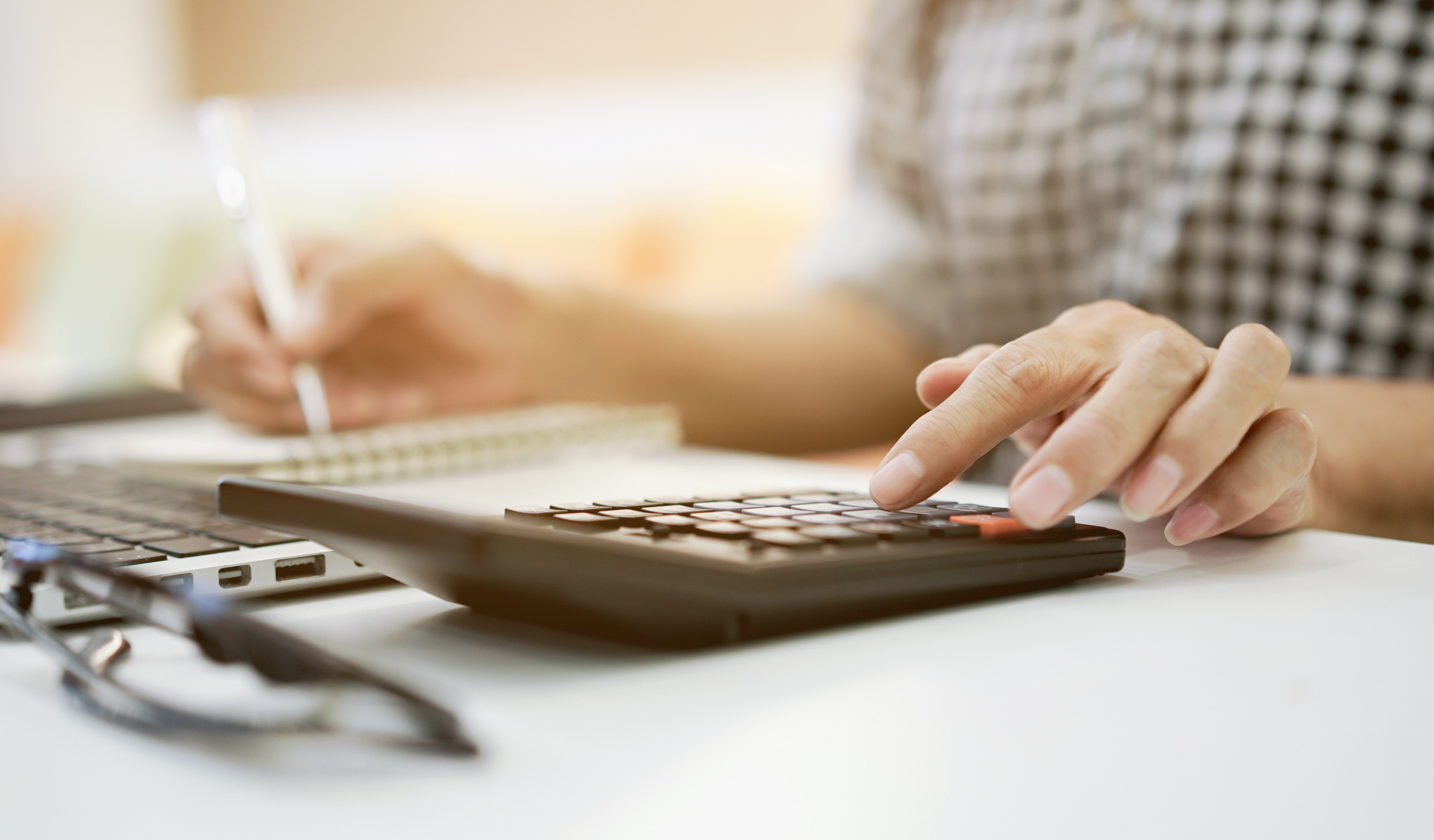 The pace of population aging is accelerating. In 2020, people aged 60 and older already outnumbered children younger than five, and by 2050, the world’s population of those 60 and older will double according to the World Health Organization. So, for instance, it’s not surprising that retirees represent the largest growth segment in Israel’s insurance sector. Yet the system for claiming pensions through insurance companies is known to be slow and cumbersome.

Menora Mivtachim, Israel’s leading and largest pension fund with over a million clients, knew there was a better way and came up with a new system that would alleviate dissatisfaction with the existing process, which was entirely manual, complicated and exhausting, says Moshe Morgenstern, deputy CEO and CIO. In practical terms, the new approach resulted in a drastic speeding up of the process, meaning that today, pensioners receive their first pension payment on average 10 days earlier than before.

“Most of us dream of our retirement, planning to reach it with enough money to live in dignity and enjoy the free time retirement affords,” says Morgenstern, “But then reality kicks in, and we find ourselves dealing with filling out forms in an unclear language, coping with missing information and a flood of relevant and irrelevant information, and we do all this in a manual, outdated and complex process.”

The company’s operations and control teams also had to input all the information manually, resulting in tremendous costs in processing requests, as well as in correcting customer mistakes, he explains.

Something had to give.

So a new project was devised by the company’s digital and innovation section. “I saw that while this project had huge commercial potential, there was an even greater benefit on a socio-cultural level,” he says.

After conducting market research and running focus groups to better understand how retirees feel about digital processes in general, as well as the retirement claims process in particular, the company hit on one of the major impediments to innovation.

“We found that this age group feels excluded in these regards, and when they do wish to participate in digital tasks, existing platforms usually don’t cater to their needs,” he says. “Moreover, we found that retirees feel incredibly frustrated, emotional, and sensitive, and at times fearful and anxious when it comes to filling out multiple complex forms.”

Rather than improving on the existing system, the team decided to tear everything down and start from scratch.

One of the first steps was to cut down on what the user had to do. This meant first aggregating all the information stored in the company’s systems. “Working together with the company’s legal team, we removed redundant questions and unnecessary statements to produce a product that uses simple and easy to understand language for the customer,” says Morgenstern.

Once initial aspects of information gathering was assessed, the company turned its attention to develop a way for customers to seek help in real time when they need it.

The team also follows up by phone if necessary. “We proactively call customers who completed the process in order to receive feedback about their experience, as well as to those who started the process but did not complete it, with the goal of understanding why they stopped mid-way and helping them finish it,” he says. “We caused thinking patterns to shift laterally across the company, primarily about digital processes and how their impact extends far beyond the digital space.”

Finding solutions along the way

The complexity of the project was considerable; no other company in the industry had done such a digital transformation of this nature. “There was no roadmap for how to transform a complex form-saturated process involving archaic government services into a system that would enable the customer to complete the claims process in one sitting,” says Morgenstern.

A lot of innovation was required, he says, starting with the fact that the system was built as a private cloud infrastructure based on Kubernetes (also known as K8s) in ICP.

So the company deployed a team of executive and non-executive employees, including project and product managers, as well as many software developers and testers. Integrating the firm’s legacy core systems alongside Israel’s Ministry of Interior records and internal systems was no small feat either.

The company also introduced new infrastructure to handle all the project traffic, and developed reusable components for future use.

“Many micro-services and micro-frontend components were needed to be integrated into the platform in order to make this functional,” he says. “We had to build a data ecosystem that enlisted the underlying tools, frameworks, and libraries needed to run the application. This included areas associated with infrastructure, massive data compilation, and dashboards.”

The company also developed advanced simulators that enabled customers to make important decisions about their retirement in a simple, user-friendly interface.

Success in the making

The results from the new system became apparent very quickly. Just three months after launch, a quarter of all pension claim requests began to be carried out without any human contact. “We estimate that this will increase to 75% in the medium and long-term,” says Morgenstern.

Compared to the previous system, the new system operates with significantly fewer errors compared to the former manual process, and is now able to identify common problems such as missing signatures, certificates and personal detail verifications.

As a consequence, each individual claim call also now takes less time, decreasing on average from over one hour to just 10 minutes. Clients also now have more time to submit applications, which can now be submitted up to 10 days later than before without any payment delays.

As a result, increased customer satisfaction has been clear, with a 30% increase in the usability of the platform among clients over 60, and significant positive customer feedback received through direct communications and over social media. Despite the first phase of the project taking an entire department several months to achieve, Morgenstern and his team were able to find a solution to a problem that has plagued this industry for a long time, he says. But the hard work continues as the second phase of the project is already underway. This will include transferring funds from third-party pension funds and automating the calculation of pension benefits after the transfer occurs, which will encourage increased fund transfers and assist the company in expanding its competitive advantage.