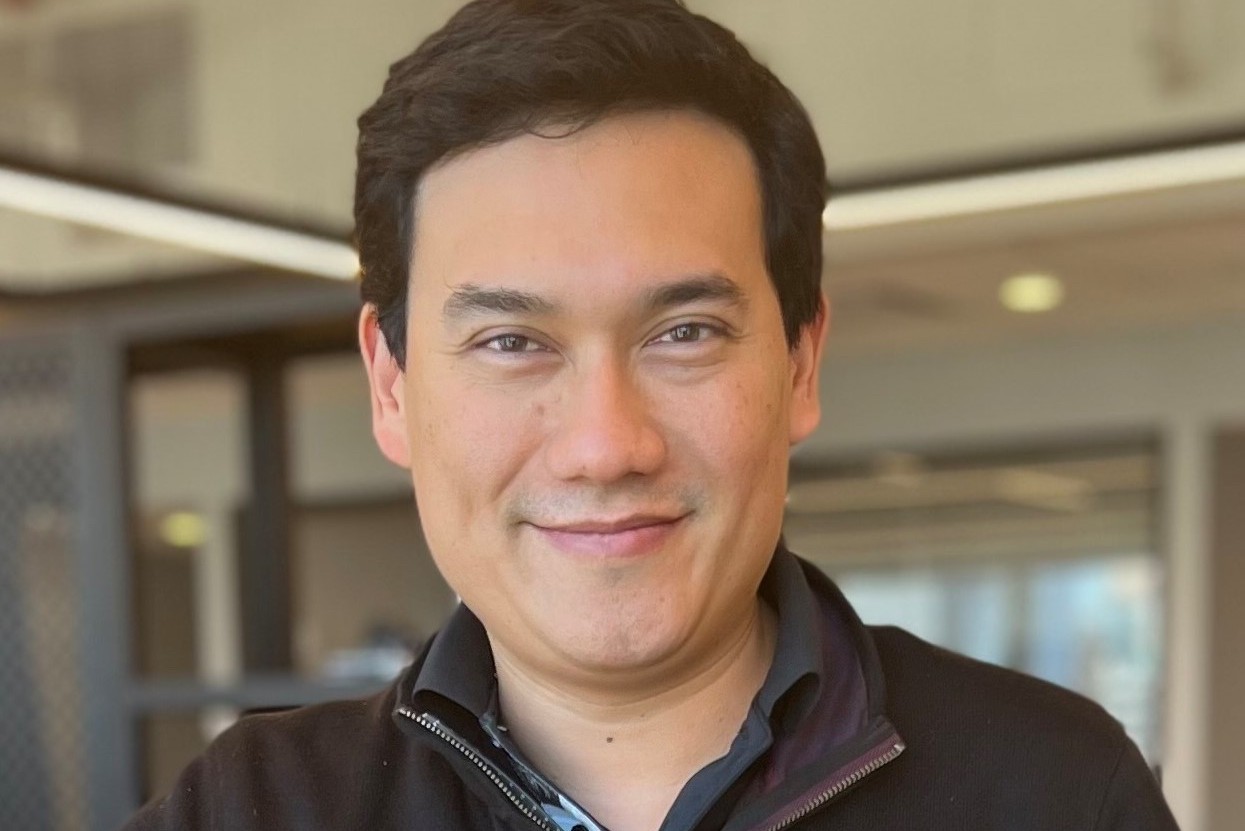 To reduce its carbon footprint and mitigate climate change, the National Hockey League (NHL) has turned to data and analytics to gauge the sustainability performance of the arenas where its teams play. In October, the league, with partner SAP, launched NHL Venue Metrics, a sustainability platform that teams and their venue partners can use for data collection, validation, and reporting and insights.

The new platform furthers the sustainability journey the NHL started in 2010 when it inaugurated its NHL Green initiative to promote sustainable business practices across the league. It followed that in 2014 with the first sustainability report issued by a North American professional sports league and, in 2015, a commitment to counterbalance the league’s entire carbon footprint for three consecutive seasons.

“It’s meaningful for us because the roots of our game are people playing on frozen ponds,” says Omar Mitchell, vice president of sustainable infrastructure and growth initiatives at the NHL. “We need fresh water; we need cold weather. And when it comes to arenas, when you think about it, we play in a giant refrigerator. So, we use a lot of energy, a lot of resources, to play on a frozen water sheet.”

When the NHL began its sustainability journey, Mitchell’s role did not yet exist. He joined the league in 2012 as its first sustainability director with a mandate to find ways to embed sustainable business practices across the league and its member clubs.

“The most important thing about any sustainability platform is you cannot impact what you cannot measure,” Mitchell says. “That’s consistent across whatever your functional role, whatever your industry focuses on. The only way you can really advance change is by measuring, and then from measurement, impact. Sustainability is all about continuous business improvement. Sustainability is all about innovation and business optimization. The only way for you to speak in the language of business is to have the data that help you derive those insights.”

Driving sustainability practices in the NHL has unique challenges given the league’s structure. The NHL consists of 32 franchises across North America (seven teams in Canada and 25 in the US), each of which is owned and operated by separate entities, most of which also own and operate a venue. Washington, DC-based Monumental Sports & Entertainment, for example, owns the NHL’s Washington Capitals, NBA’s Washington Wizards, WNBA’s Washington Mystics, and the Capital One Arena in DC. The NHL can influence and promote practices among its franchisees but cannot mandate them.

Mitchell notes that it often helps to showcase the business benefits of various initiatives in addition to their environmental benefits. For example, more than two-thirds of NHL arenas have converted to LED game lights, leading to substantial energy savings in those facilities.

“These are the lights that illuminate the ice surface,” Mitchell says. “The old technology was 1,000-watt metal halide lights.”

“We’re not telling the venues, ‘You must change your lights,’” Mitchell says. “We’re showing them all of the examples and best cases for why this innovation is so important and successful, as well as the benefits from an environmental standpoint. So, the majority of all of our buildings now have LED lights.”

Mitchell says the league is thinking of NHL Venue Metrics in the same way.

From there, the league can gather and collate those results to spot trends, gain insight into where venues are doing better or worse, and share best practices.

“Benchmarking, analyzing, and then showcasing those best practices, that’s the power of this tool,” Mitchell adds.

The league released sustainability reports in 2014 and 2018. In the process, it determined that venue operations comprise about 70% of its overall carbon footprint. That finding led it to ask SAP for help creating a technology solution that would allow it to track the carbon output of venues and ultimately start moving the needle in the right direction.

NHL Venue Metrics is an end-to-end, cloud-based platform to help venues measure and analyze the carbon footprint they generate across areas such as energy, water, waste, and recycling. It consists of three main components:

Data collection: An interface platform sits between the clubs and their venue partners, allowing them to share relevant resource consumption and environmental data with the league.Data calculation and validation: A processing and verification engine enables the league to track data consistency and identify reporting errors and calculation formulas to create the league’s carbon inventory.Data reporting and insights: A visualization dashboard shows environmental, consumption, and financial metrics.

The league launched the NHL Venue Metrics platform in October, so it’s still in the early stages. At this point, Mitchell says the team has learned a lot about data collection.

“This is an iterative process where we’re getting constant feedback from the venues about things like units of measure and what’s important for verification of the data that’s reported,” Mitchell says.

As more data comes in, the league will be looking to identify resource consumption reduction opportunities and operational enhancements such as increasing diversion of waste from landfill to recycling. Mitchell’s hope is to glean insights from venues that are doing well, build those insights into best practices, and share them with other clubs to be adopted at their venues.

“That’s what success will look like,” he says. “That’s where we will move the needle on really embedding environmental stability across the league.”