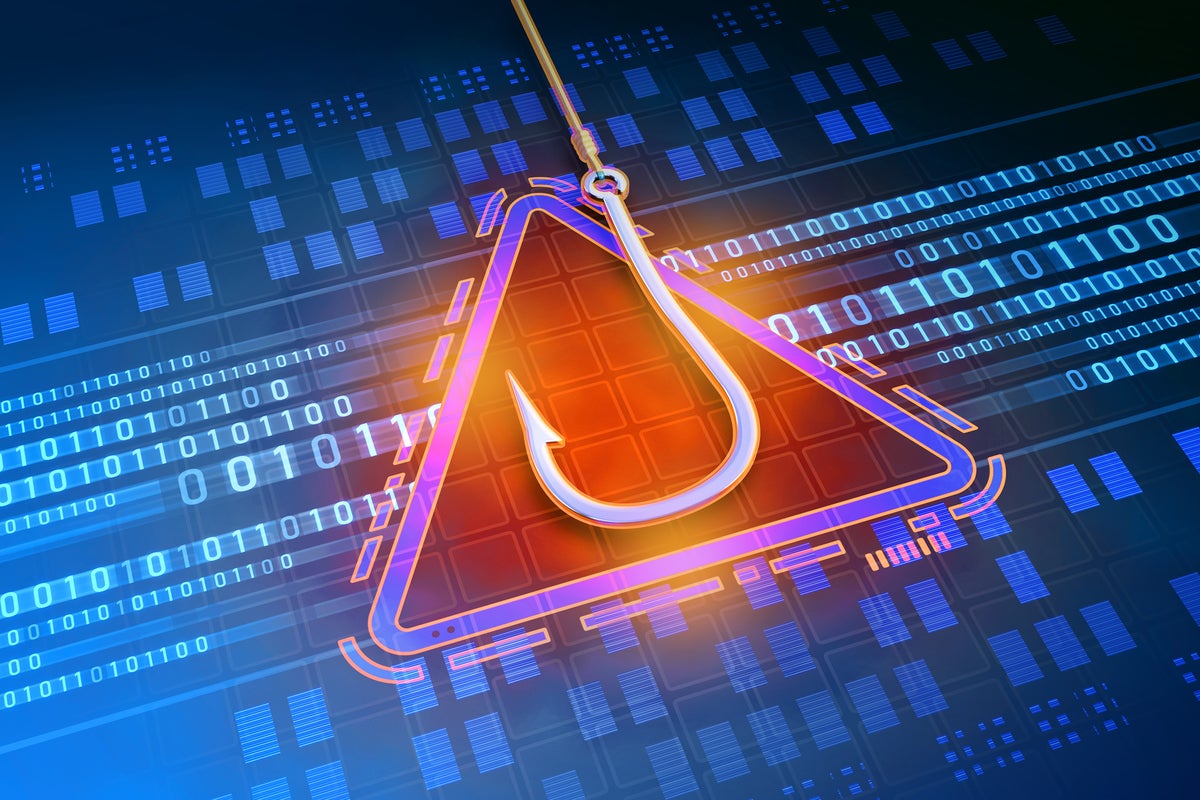 In a case that highlights how attackers can leverage information from data breaches to enhance their attacks, a group of attackers is using customer information stolen from a Colombian bank in phishing attacks with malicious documents, researchers report. The group, which might have been responsible for the data breach in the first place, is distributing an off-the-shelf Trojan program called ​​BitRAT that has been sold on the underground market since February 2021.

Researchers from security firm Qualys spotted the phishing lures that involved Excel documents with malicious documents but appeared to contain information about real people. Looking more into the information, it appeared the data was taken from a Colombian cooperative bank. After looking at the bank’s public web infrastructure, researchers found logs that suggested the sqlmap tool was used to perform an SQL injection attack. They also found database dump files that attackers created.

To read this article in full, please click here