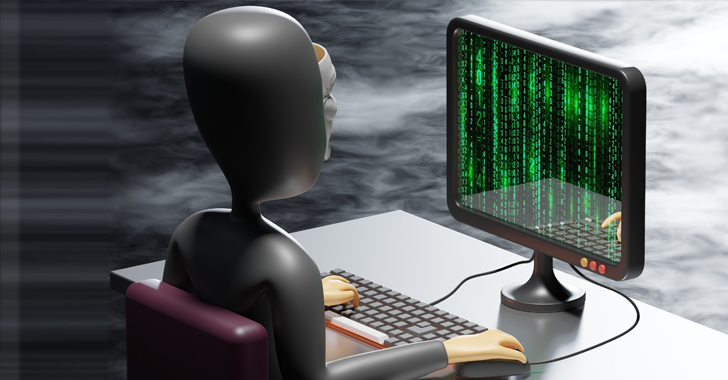 The Russian cyberespionage group known as Turla has been observed piggybacking on attack infrastructure used by a decade-old malware to deliver its own reconnaissance and backdoor tools to targets in Ukraine.
Google-owned Mandiant, which is tracking the operation under the uncategorized cluster moniker UNC4210, said the hijacked servers correspond to a variant of a commodity malware called Read More