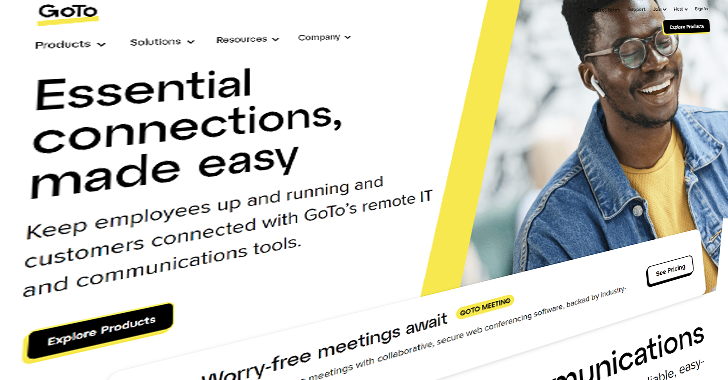 LastPass-owner GoTo (formerly LogMeIn) on Tuesday disclosed that unidentified threat actors were able to steal encrypted backups of some customers’ data along with an encryption key for some of those backups in a November 2022 incident.
The breach, which targeted a third-party cloud storage service, impacted Central, Pro, join.me, Hamachi, and RemotelyAnywhere products, the company said.
“TheRead More